Scroll down to read selected case-studies.

In recent years, one of the 'Big Four' state-owned Chinese banks, has recognized the need to pursue digital innovation and transformation to avoid lagging in competition, but its efforts have been futile given both its scale and setup. The Hong Kong Monetary Authority’s (HKMA) decision to grant virtual banking licenses earlier this year presented an excellent opportunity to realize its digital ambitions.

We helped designing the bank’s product & service strategy, and guiding the product teams in defining, refining and finalizing product design (including both business and UI/UX) using an agile development mindset and approach.

Expected to become operational in the fourth quarter of this year

With the expertise of Fjord and Accenture, this client became the dairy nutrition partner who delivers exceptional end-to-end customer experience.

Building a Better Connected World. Designing and building the next generation Integrated Service Delivery platforms for the largest telecommunications equipment manufacturer in the world.

Deliver 69% increase in online health and beauty sales in Asia

Sony Ericsson released a series of new smartphones using the Android operating system. As part of a commitment to product excellence, they wanted to gain a deep understanding of customers' experiences and feed this learning into future development.

Sony Ericsson planned a rolling program of research to evaluate new handsets across Europe, Asia, and the Americas.

Creating detailed UI specifications for all game features to create fun for players. Using wireframes, flow diagrams and storytelling to help the team understand the designs and assist them with implementation.

An app that lets you stay in touch with your friends, family, business contacts and acquaintances. It helps you keep track of all your conversations over weeks, months and years.

At the Shenzhen Techcrunch Hackathon of 2017 our team of 5 members created a prototype to encourage investments in your local community. Users could simply scan a QR-code and directly invest a small amount into a local business via blockchain smart contracts. Our team qualified as fourth. 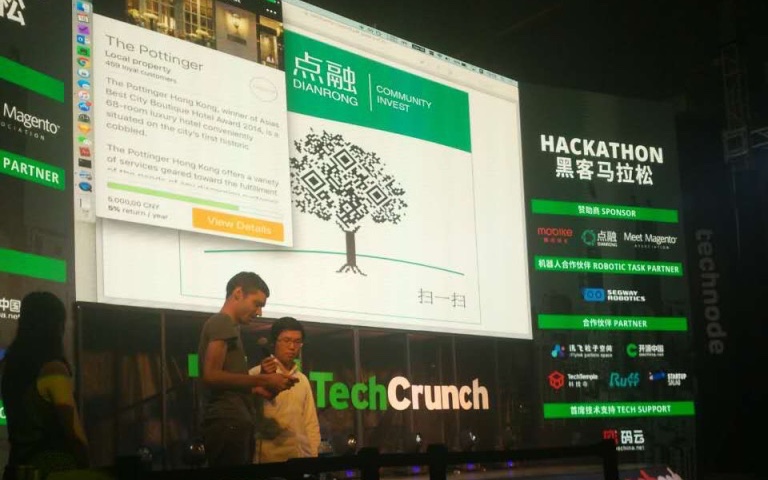 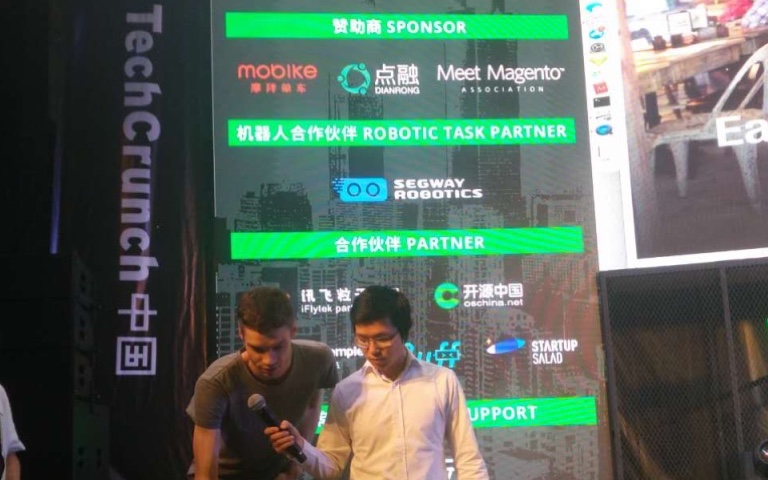 At the Beijing Techcrunch Hackathon of 2011, I took the opportunity to create a small game to practice a language. In the prototype, up to 10k users could challenge each other to beat the high score. Won the second price in the game category. 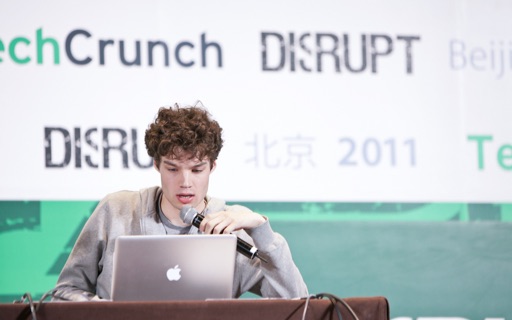 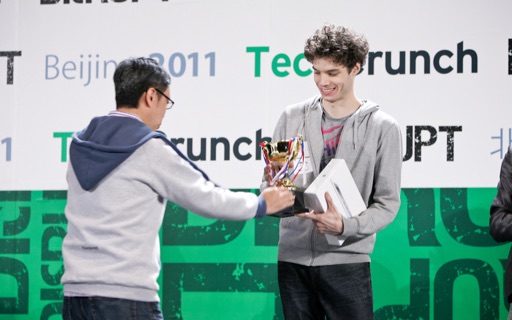 Feel free to say [email protected], or scan the WeChat code above. I usually reply within a day.